GM’s should operate hotels as if they own it, say owners 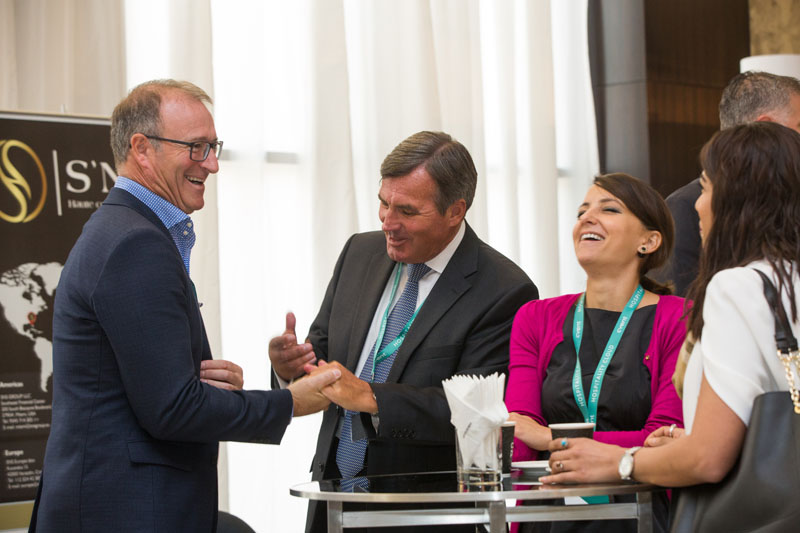 GM’s should operate hotels as if they own it, say owners

The four panellists at the discussion unanimously agreed that in order to achieve any long-term success with return of investment for the properties, an efficient general manager is crucial.

“Beyond brands and operators is the general manager. I urge you [general managers] to work with the owners and manage that relationship,” said Feghali.

Anagnostakis agreed with Feghali adding that mutual strategic goals would benefit both parties. He said: “Please go beyond the next month or the last month. That period is too short. We have a need for a mutually agreed medium to long-term strategy. For that strategy to be successful, the general manager plays the most important role.” 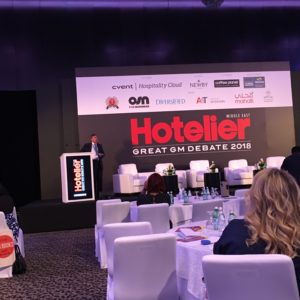 Mekouar, who was also in agreement, said the general manager’s role could outline the entire performance for a given property.

When Queitsch asked the panellists if they had any requests for general managers at the end of the discussion, Mekouar said he hopes for general managers to request things and actions from the owners more instead of it usually being the other way around adding that this would help build a “mutually beneficial” relationship that would ultimately benefit the consumer.

Anagnostakis added that besides having a long-term strategy in place, general managers should engage owners in meaningful conversations that would prove advantageous for the hotel properties.

“They should be able to manage expectation, take swift actions, turn directions when needed and have short, medium and long-term strategies in place as well as have the ability to table investment plans,” Anagnostakis added. 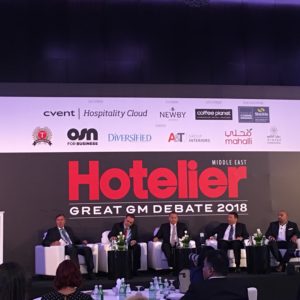 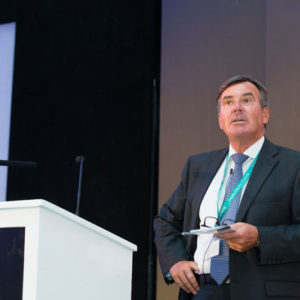 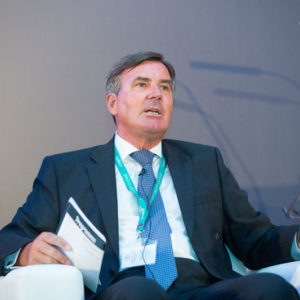