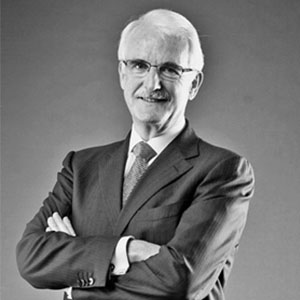 23 years with Forte Hotels, managing properties in the UK, South Africa, Ireland and the Caribbean, and in 1991 establishing Forte’s Middles East office, overseeing its growth in this region from 3 to 20 hotels in 6 years; Joined Jumeriah in 1997, establishing it as one of the premier luxury hotel brands in the world, launching the Burj Al Arab and Jumeirah Beach Hotel and becoming the Jumeriah Group’s President and CEO, by 2016 growing Jumeirah’s portfolio to 23 hotels in 11 destinations, within 25 more signed hotel developments in the pipeline.